No items found.
Product is not available in this quantity.
LANGUAGE 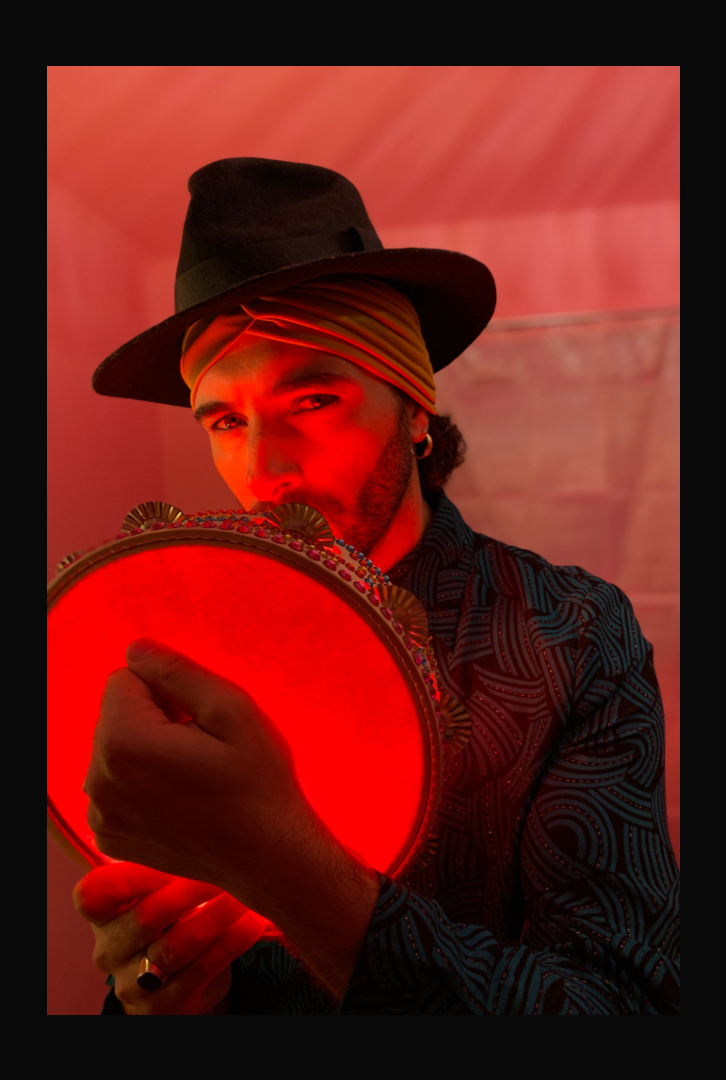 Artist and creator from A Coruña with a wide experience in ethnography and the roots music field. As an interpreter he is one of the most unique and special voices in the current landscape, able to innovate in a detailed way from tradition thanks to his large knowledge of the collective creation.

At the age of 14 and thanks to a friend's grandmother, Xurxo began a journey across Galician villages to meet women who lead the folk wisdom of this northwest Spanish region. This rural immersion through this lands led him to know a world about to fade: a rich tradition of hand percussion ( usually played with tambourines) and voice, still run by the last generation that grew up in an environment with no access to the mass media. The “pandeireteiras”, women from rural areas who were the driving force of the e galician music, were the main source of Xurxo to develop his music.

This ethnographic research started at the beginning of the 90s and continued for two more decades. It was carried out not only in Galicia but also in the Ottoman Empire's old countries such as Greece, Turkey, Bulgaria, Israel... A fieldwork that Xurxo managed at the same time in these two worlds which gave him a comprehensive vision of both the galician and the Sephardic oral tradition. In fact, Xurxo is nowadays the only artist from his generation able to speak and write in Ladino, language from the Sephardic community that resided in the Iberian Península until 1492. A part from developing this research, he also taught Galician traditional dance and singing, and he also graduated in Galician Traditional Music at Santiago de Compostela University.

As a musician and performer, Xurxo created Radio Cos, a musical project which has two albums -Sete Cuncas (2013) and Pasatempo (2017)-. With this band, Fernandes gave concerts in the United Kingdom, France, Czech Republic, Belgium, Poland, Germany and Malaysia, among other countries. He creatred Bouba Pandeireteiras and Os Fillos de Pepa a Loba. During the last decade, Xurxo Fernandes created and headed (managed) another collective musical project, Pandeireteiras Sen Fronteiros (PAN.SEN.FRON), a group that emerged in A Coruña with the aim of joining galician rhythms and percussions with other traditional sonorities from Romania, India, Morocco and Italy, among other countries. In 2019 he also created, with the musician Pedro Lamas, an EP called Altalaplana in which they depicted their vision of some traditional songs from Galicia. Internationally though, Xurxo is regarded by his amazing project Jako el Muzikante, in which he rescued the café amán scene from the 20s.

Xurxo Fernandes is a cultural model in the Galician roots music scene, known for his research work at both artistic and ethnographic levels. These days, he continues studying and spreading his knowledge, while innovating in the traditional music field through artistic performances like the mentioned above: Radio Cos, Pandeireteiras Sen Fronteiros, Jako el Muzikante and now his latest project in which he unites his two faces, the galician and the oriental one: Levaino! (2021). 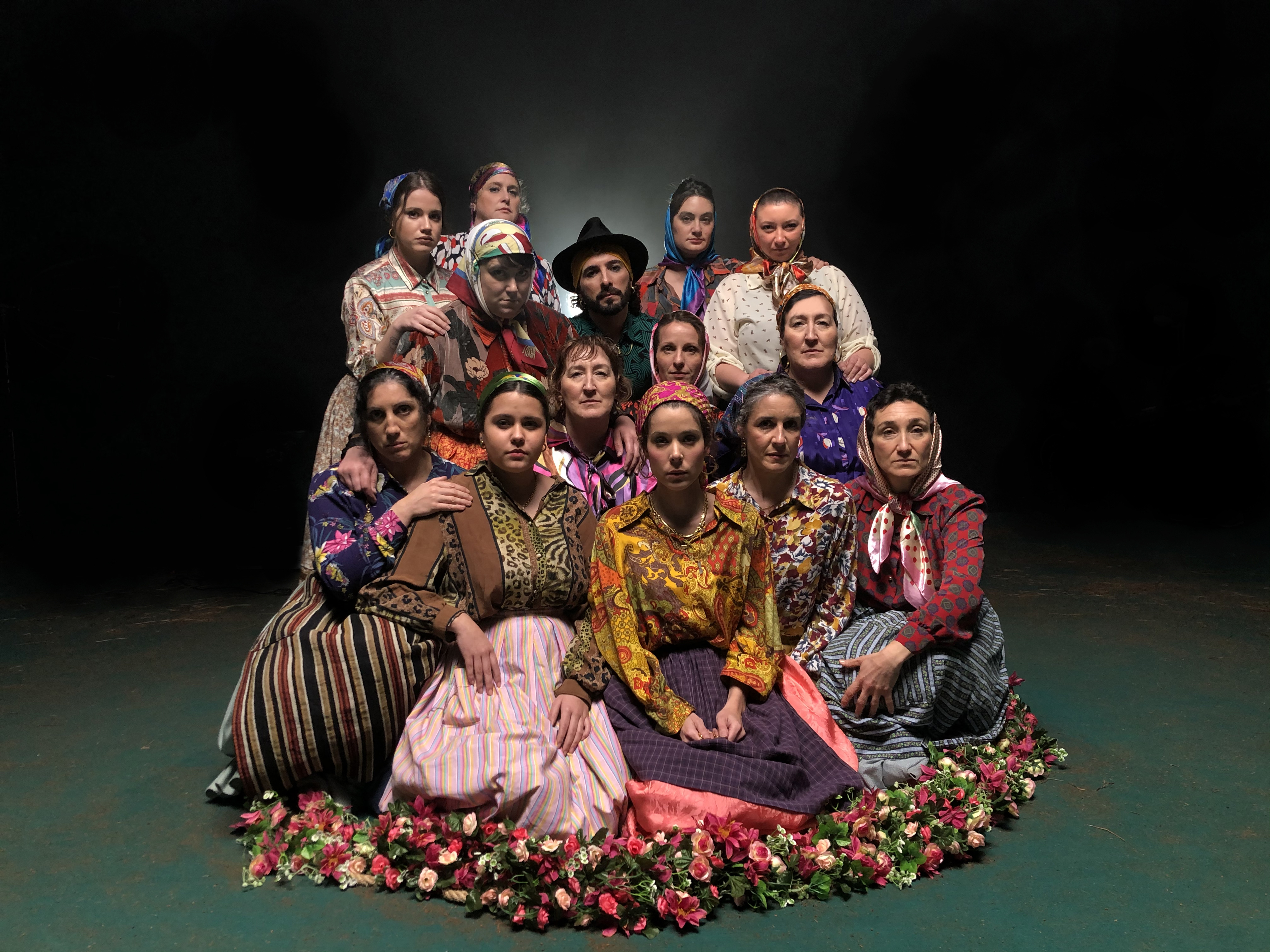 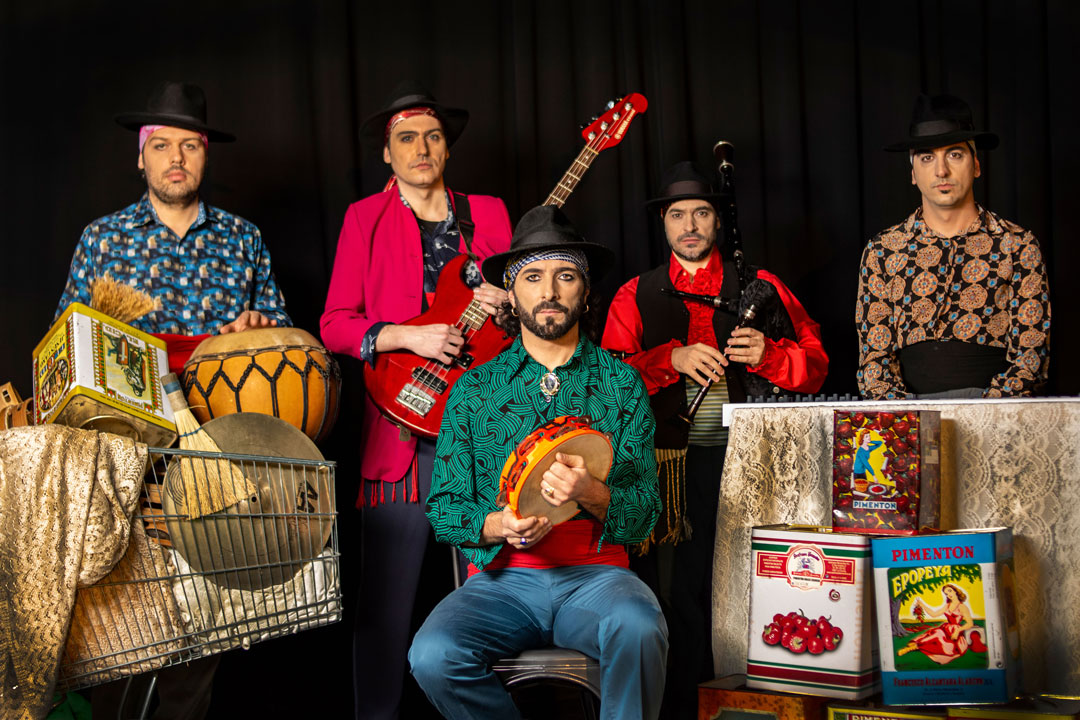 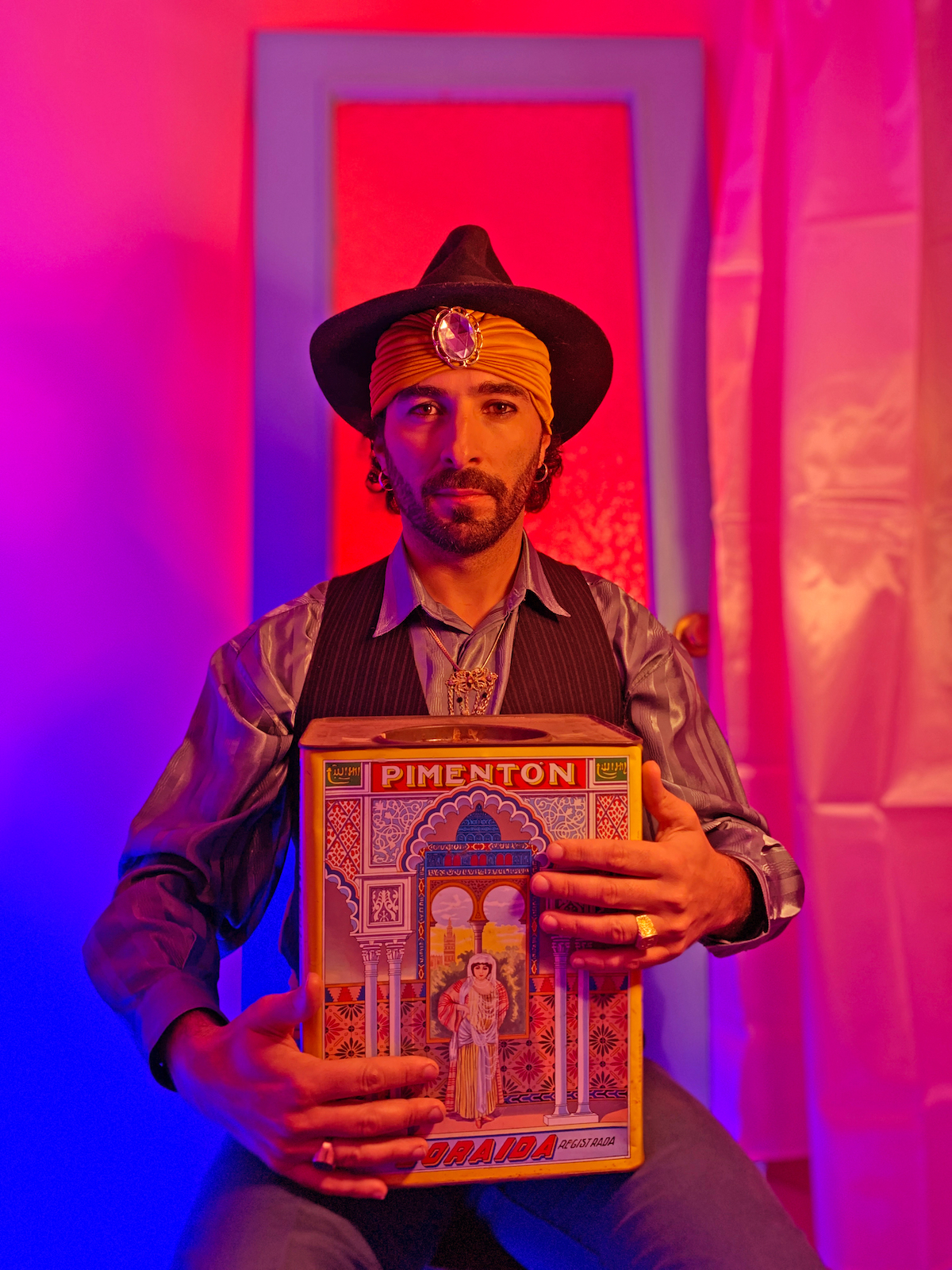